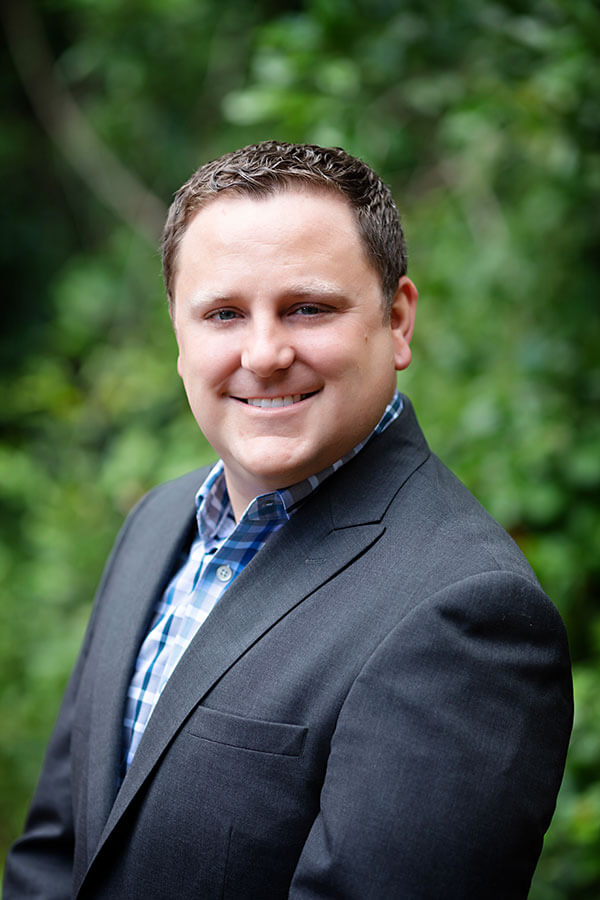 We are happy to announce that registered patent attorney Sean Combs has joined Talem IP as an associate!

Sean graduated in 2011 with bachelor degrees in Mining and Civil Engineering from West Virginia University. Sean then worked for three years as a mining engineer and manager for Alpha Natural Resources before switching career paths and going to University of Florida Levin College of Law in the fall of 2015.

After graduating from law school, Sean took and passed the Florida Bar and became a full-time member of Talem IP! We are excited about his wide-range of technology skill sets as well as his real-world industry knowledge from his time working as an engineer.

In his spare time, Sean enjoys sports (especially football and basketball), the outdoors, travel, his faith, and his family.

Get in Touch with Our Team Today